A New Possibility for the Middle East 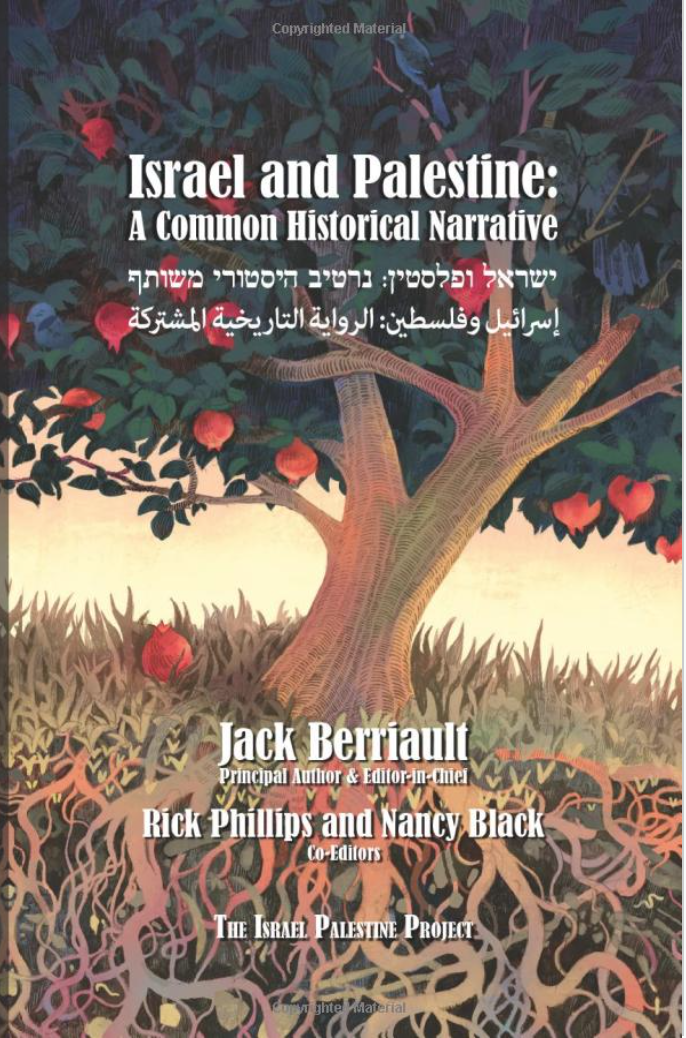 From Two Stories to One

Many historians have chronicled the tragic and persistent struggle between the peoples of Palestine and Israel, revealing the separate national stories generated and held close by both sides. But this book tells the story of Israel and Palestine from a unique perspective. Over two decades ago, Jack Berriault, founder of The Israel Palestine Project, asked the question, "What would be possible if Palestinians and Israelis embraced a single, common narrative in which both peoples were equally represented, understood and honored?" The journey of exploration and discovery that followed produced the book you see.

Jack Berriault (1930-2016), Principal author and editor of Israel and Palestine: A Common Historical Narrative, was a visionary in the field of transformational theory and practice, and a life-long champion of a world at peace that works for all, with no one left behind.

"Essential reading for Palestinians and Israelis alike, and for anyone encountering this conflict for the first time.... A well-crafted story, carefully balanced and simply told." - Moshe Ma'oz, Professor Emeritus in Middle East History and Islam, Hebrew University.

"By taking no side in the struggle between Israelis and Palestinians, . . . [this book] takes both sides, which is the side of Humanity!" - Richard Forer, author of Wake Up and Reclaim Your Humanity - Essays on the Tragedy of Israel-Palestine.

The conflict between Israel and Palestine exerts a deadly impact on the Middle East and across the globe. Attempts to resolve this schism have proved ineffective and the conflict has only intensified. The world has moved increasingly toward deep resignation. Something entirely new is called for! 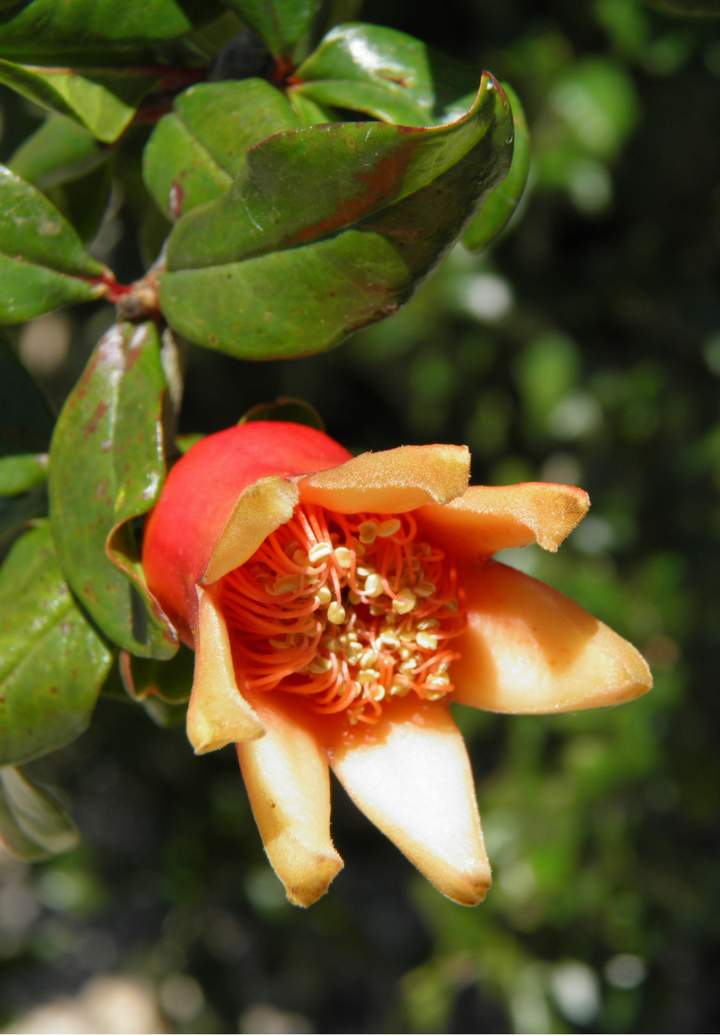 What is the source of the conflict between Palestine and Israel?

What's missing that if provided could powerfully alter the status quo?

What's possible for Israel and Palestine – the whole world – when the conflict ends?

Consider what could be possible by engaging in these questions without fixing the conflict. Others are working hard in this realm, for the most part unsuccessfully. One key could be to transform the source of the conflict.

Transformation, rather than change

So, what is the source of the conflict?

The Israel Palestine Project agrees with the assertions of key leaders in both Israel and Palestine that the source of the conflict lies in mutually-contradictory national histories which have developed over time, promoting ideologies that profoundly influence the actions taken by both sides.

What's called for, one common story that would powerfully alter the status quo, has never been accomplished. Until now!

Through an international collaboration, The Israel Palestine Project has now completed A Common Historical Narrative, the first-ever common historical narrative of the last 130 years in Israel and Palestine.

After over a decade of intense work among authors and historians, the narrative manuscript has been accepted for publication by Israel Academic Press, The Hebrew University in Jerusalem. The book is published in English, Arabic and Hebrew.

Read excerpts from A Common Historical Narrative, a labor of love by an international team

The Israel Palestine Project envisions programs that could be conducted throughout Palestine and Israel, in which participants have the authentic experience of freeing themselves from the clutches of a limiting past, enshrined in the separate narratives that divide both peoples.

By engaging with A Common Historical Narrative for Israel and Palestine in a process that profoundly listens, reveals commonality, and engenders acceptance, participants could undergo a profound shift in perspective, within which new possibilities can be created.

This “completion of the past” by Palestinian and Israeli participants could transform the conflict at its source, creating a vast opening, a new context, making possible the emergence of powerful, charismatic leaders.

This process, as demonstrated by The Israel Palestine Project, could become a model pathway for the resolution of inter-generational and intransigent conflicts anywhere in the world.

The Israel Palestine Project's board and advisory council are engaged in publishing "A Common Historical Narrative for Israel and Palestine" with Israel Academic Press, Hebrew University in Jerusalem, contributing efforts as an act of love for Jack and for our shared vision for a world that works for everyone, with no one left out.