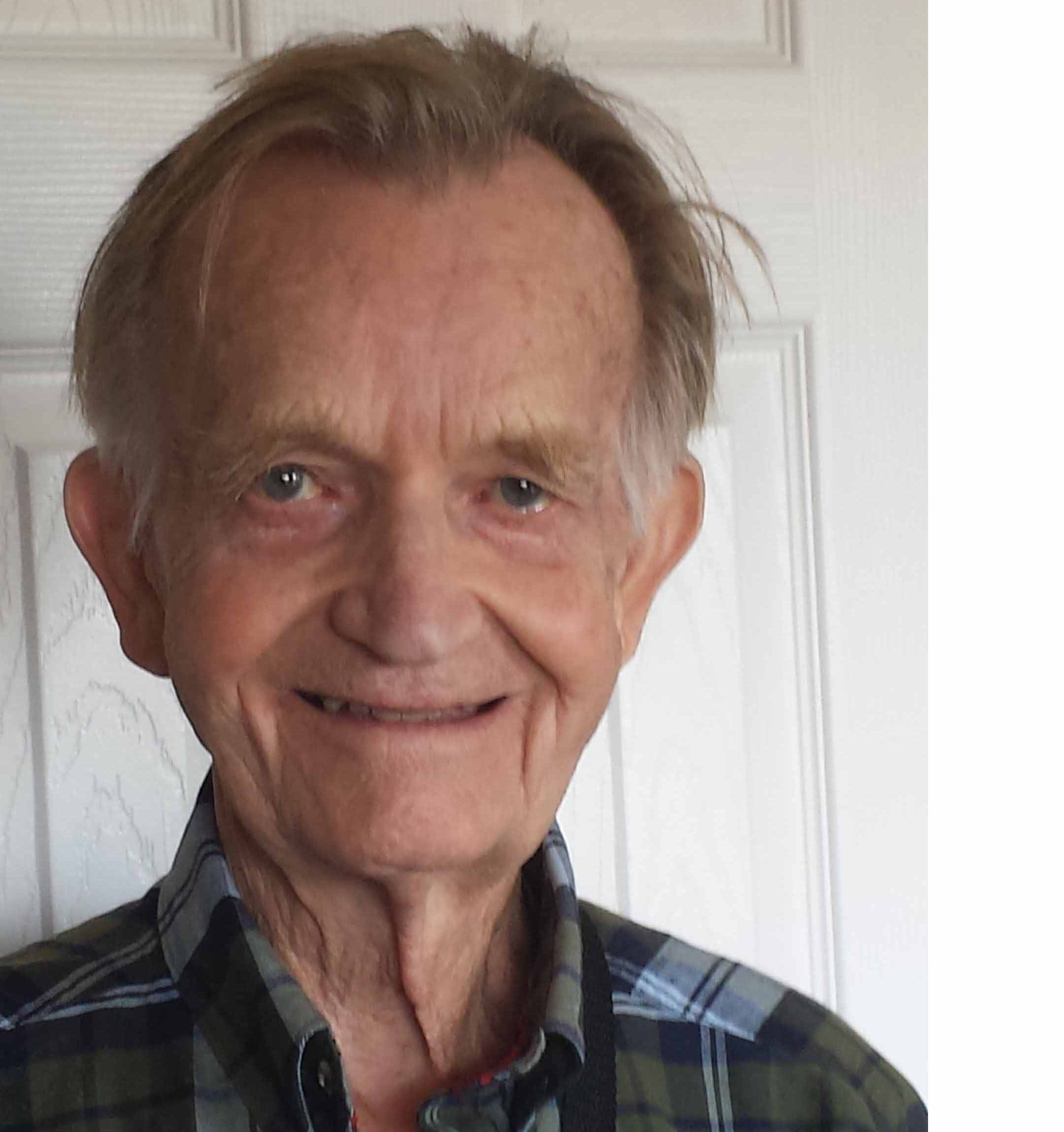 Jack Berriault, founder and Executive Director of The Israel Palestine Project, dedicated his life to human rights and social transformation since age 14 in 1945, when he was profoundly impacted by the newsreels of the liberation of Auschwitz and other concentration camps. In the fall of 2002, Jack joined a group called The Global Exchange, and toured the West Bank, Gaza, Jerusalem and Tel Aviv. He interviewed leaders of human rights and peace organizations, and came to the realization that the Israelis and the Palestinians were living at the effect of two different, opposite and contradictory stories of what had happened. These narratives are deeply embedded in the consciousness of the peoples of Israel and Palestine, and for the most part, each side is ignorant of the other’s narrative. Jack founded The Israel Palestine Project (TIPP) to take on crafting a common historical narrative. This story relates both perspectives as well as clarifying and dismantling the inaccuracies of perception of historical events that have kept the conflict intractable.

Social transformation and empowerment were at the heart of Jack Berriault’s mission in the Middle East. Over his decades of work in the social transformation arena, including over three years as National Director of The Hunger Project in Central America, he learned firsthand that “when you change the story that people tell themselves and others, you transform people’s lives.”

Jack imagined the day when peace has come to the Middle East and people will ask, “How could we have let this happen? Why did we allow it to go on so long?”

Return to Organization and Leadership.